Consists of nine Council Members elected annually by the General Assembly. It is responsible for managing and following up the performance of activities and the execution of the Executive Secretariat budget, in addition to outlining CIAT’s institutional strategies.

Head of the Tax Administration Service 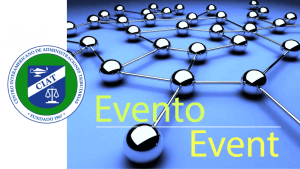 Administrative Session of the General Assembly of CIAT member countries