He was born in the city of Porto Alegre, Brazil, on December 11, 1956. Mr. Verdi is an economist and career tax auditor in the “Secretaria da Receita Federal de Brasil”.

He has specialized in International Economics and Advanced Quantitative Methods in the University of Brasilia (UnB). He holds a Postgraduate degree in Theory and Implementation of a Modern Economy, from the George Washington University – GWU of the “Institute of Brazilian Business and Public Management Issues”, Washington, D.C. U.S.A.

After 28 years of working in the Brazilian Government Administration, in July 2004 he was designated Director of Tax Studies in CIAT, until 2007. At that time, the Executive Council invited him to take over the CIAT Operations’ Directorate, the area in charge of the international cooperation and assistance in the agency.

From the beginning of his term as CIAT Executive Secretary, Mr. Verdi has intensively worked to promote cooperation among the organization’s member countries, with priority focus on matters of international taxation, promotion of transparency, ethics and cooperation in the field of information technology applied to tax administrations.

He has specialized in International Economics and Advanced Quantitative Methods in the University of Brasilia (UnB). He holds a Postgraduate degree in Theory and Implementation of a Modern Economy, from the George Washington University – GWU of the “Institute of Brazilian Business and Public Management Issues”, Washington, D.C. U.S.A.

He is an expert in developing and assessing public services’ concession projects, with a degree from the “State University of New York”, New York, USA; expert in project analysis and negotiation for strategic alternatives to develop infrastructure– “Analysis and Negotiation of Build-Own-Operate and Build-Operate-Transfer Projects – Alternative Strategies for Infrastructure Development – The American University, Washington, D.C”.

He has served in the distinguished position of Member of the National Commission for Privatization, responsible for the Program on Privatizations, Public Services Concessions and Public and Private Sector related Projects.

In the Federal Revenue Secretariat of Brazil (RFB) he has held the following positions, among others:

General Tax Policy Coordinator – COPAT, from June 2002 to July 2004. He was advisor to the RFB Secretary on the development and assessment of the Brazilian tax policy. He worked permanently with the National Parliament of Brazil, especially with the Fiscal Affairs Commission, as well as authorities from the Executive and Legislative Branch, and taxpayers’ representatives, assessing and proposing modifications in tax legislation.

As General COPAT Coordinator, he coordinated the initiatives to perform tax-economic studies and simulations for the RFB, especially, measuring the socio-economic impact of the proposals to amend the tax legislation, as well as studies related with tax incentives, measuring tax pressure, tax space and tax evasion.

He has also performed the following roles in the RFB:

He has represented the Brazilian government as member of the Administration Councils of the following Brazilian companies:

He has lectured in the following institutions:

He has lectured and presented in different international meetings in over 40 countries and has been honored with the Nóe Winckler Tax Auditor’s Merit from the Federal Revenue Secretariat of Brazil in November, 2002.

In his free time, he spends time with his family, enjoys outdoor activities, plays golf, enjoys Ikebana artwork by his wife Eliana and his favorite book: “A certain Captain Rodrigo” by the laureate Brazilian author, Érico Verissimo.

Meeting of the Executive Council’s Finance Subcommittee at CIAT he...

Prior to next March’s Council meeting, the Finance Subcommittee is at the CIAT Executive Secretariat headquarters following up on the recommendations made since the last meeting of the Subcommittee (September…

In order to face the challenges posed by the digitalization of the economy to the tax administrations at the global level, the international community has displayed efforts for understanding the…

CIAT participated in the 10th Anniversary of the OECD Global Forum

From November 26 to 27, 2019, CIAT participated in the 10th Anniversary of the OECD Global Forum, held in Paris, France.  On Tuesday 26 November the event was opened with…

Photos of the Executive Secretary 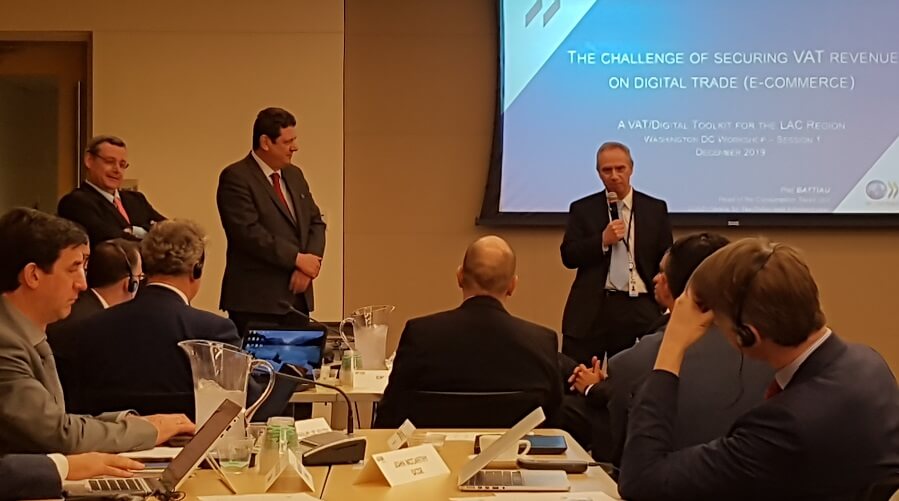 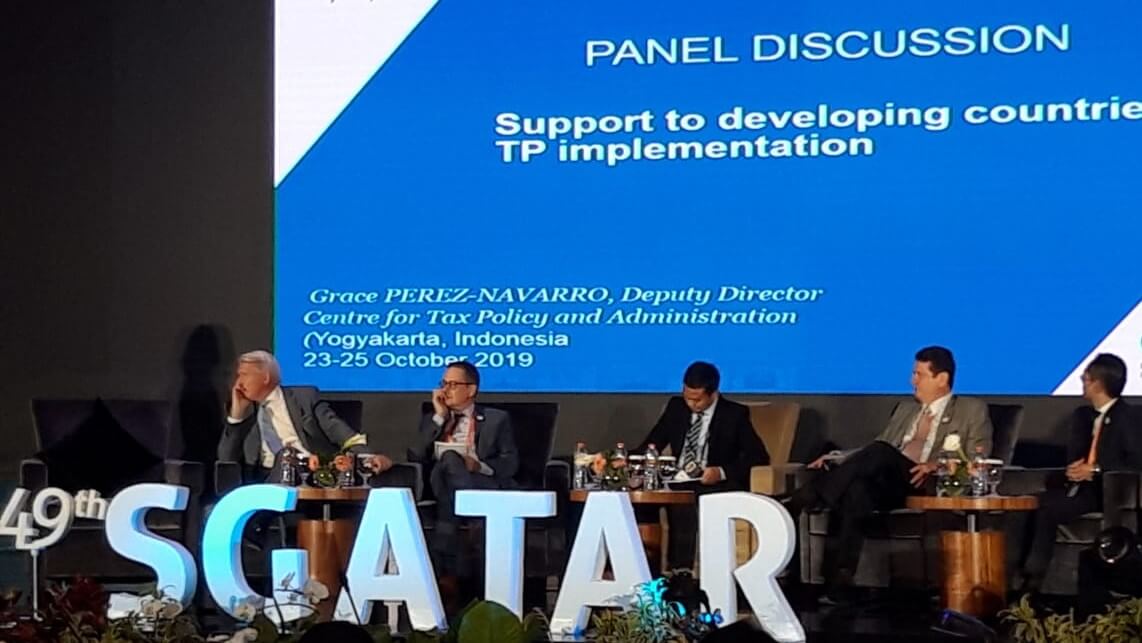 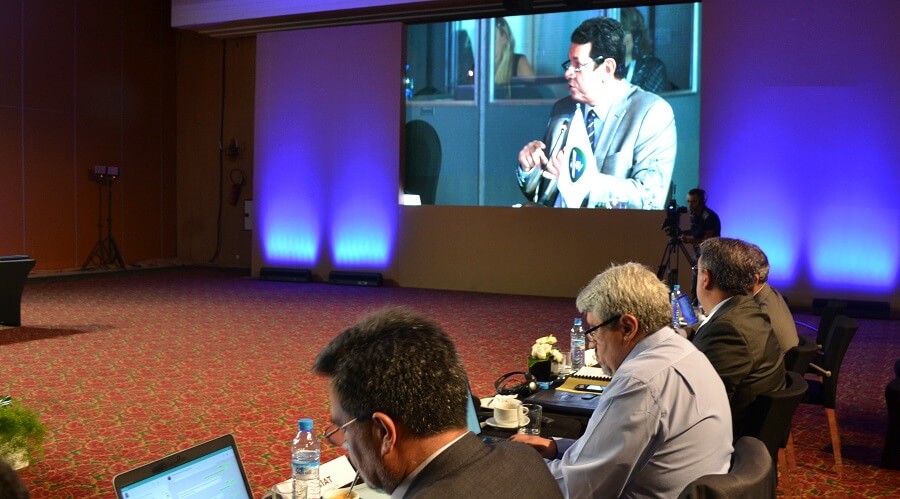